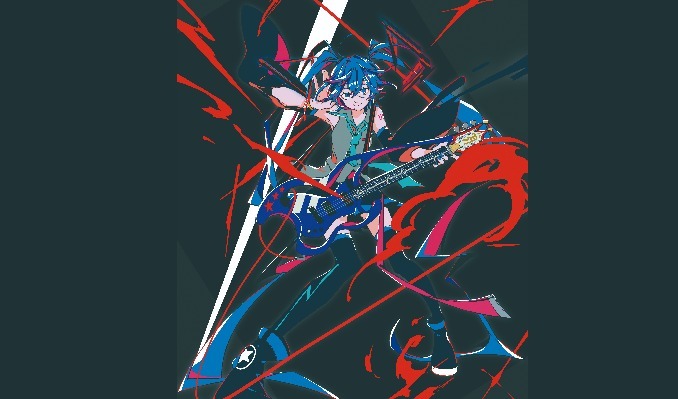 Miku Hatsune (Hatsune Miku) is a Japanese character created by Crypton Future Media Inc as a Vocaloid, a voice synthesizer program developed by Yamaha. She was released to the public on August 31 2007, along with two demo songs using her voice.

Hatsune Miku, the virtual singer who blossomed on the Internet and is now moving crowds all around the world to her live concert performances, is back to the USA and Canada in Spring 2020! Celebrating the 5th Anniversary of her international event tour series, "HATSUNE MIKU EXPO 2020 USA & Canada" will kick off in Vancouver and travel across the United Stated with a finale in Toronto for concerts, sub-events, and a few surprises along the way!

Official WebsiteFacebookTwitter
*Service and handling fees are added to the price of each ticket.
Cancelled